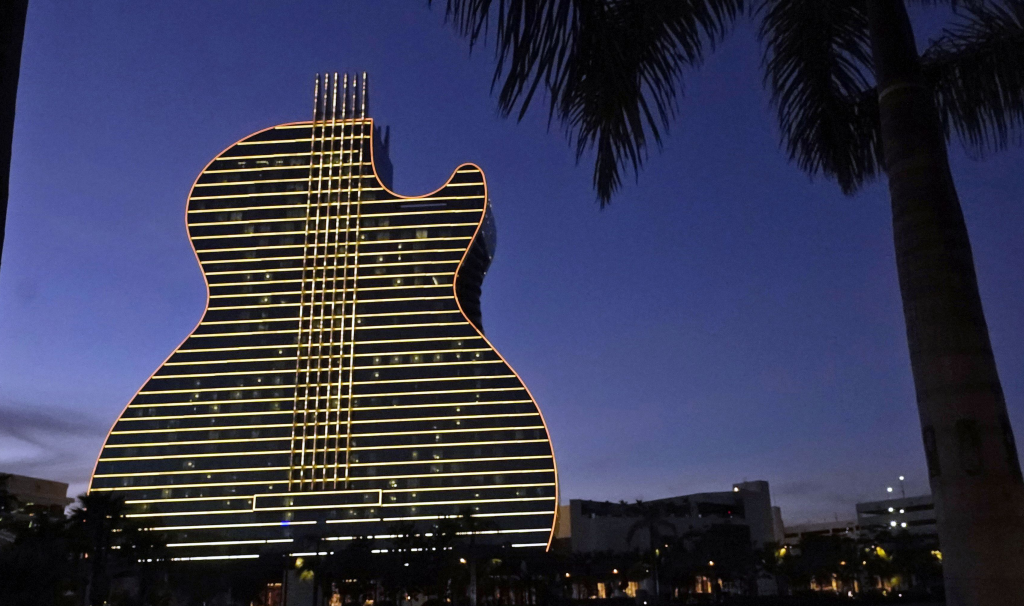 The Florida’s Seminole Tribe stronghold has come under assault recently, the tribe being dealt blows on both their sports betting and their casino businesses.

First came a surprise ruling by a federal district court judge in the District of Columbia, seriously affecting the sports betting side of the tribe’s operation. Judge Dabney L. Friedrich put a halt on the online sports betting, which the Seminole Tribe launched in the beginning of November, after they reached a deal with the state in May of 2021. Not only was the online sports betting business affected, but the ruling also prevents the tribe’s Hard Rock casinos from adding roulette and craps tables.

The gambling deal between the Seminole Tribe and the State of Florida, the “compact”, gave the tribe a 30-year monopoly over sports betting in the state, as well as the ability to add the aforementioned casino games to their land-based casino operation. In exchange, the Seminoles agreed to pay Florida at least $2.5 billion over the first five years of the deal.

The ruling handed down by Judge Friedrich underlined that the compact was violating the federal Indian Gaming Regulatory Act. The Act requires that all gambling is conducted on tribal land, and the the online sports bets simply going through a server on tribal land would hardly qualify. The judge advised Florida and the Seminoles to draw a new compact that would allow online gambling only physically on tribal land. Both the State of Florida and the Seminole Tribe are expected to appeal Judge Friedrich’s ruling.

But the legal bills for the Seminoles will continue to pile up this week, after the tribe was named a defendant in a different case. On Wednesday, gambling giant Las Vegas Sands filed a lawsuit against the Seminoles in Leon County state circuit court, alleging “tortuous interference with business relationships”. The lawsuit accuses the tribe of trying to block the gathering of the 900,000 signatures needed to put a gambling expansion on the ballot next year.

It would be interesting to watch the development of these two legal battles, as the outcome could very well shape both the online gambling and the land-based casino landscape in Florida.